" The nation behaves well if it treats its natural resources as assets which it must turn over to the next generation increased, and not impaired, in value. "

ANALYSIS OF ANOLYTE VERSUS OTHER DISINFECTION PRODUCTS 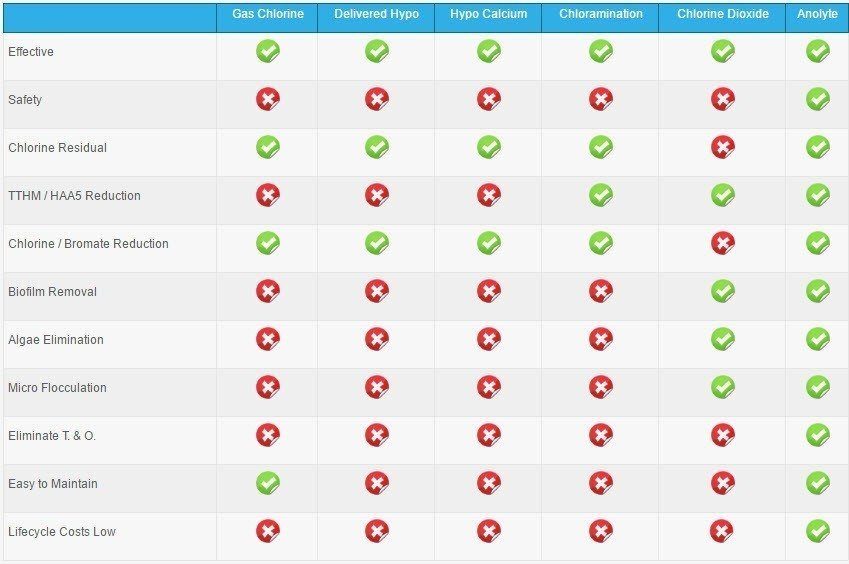 WHY ENVIROLYTE WATER DISINFECTION IS BETTER THAN TRADITIONAL CHLORINATION?

Although seemingly analogous to chlorine, Anolyte ANK is totally unique and clearly superior to sodium hypochlorite in providing the destruction of spores, bacteria, viruses and other pathogen organisms on an equal residual basis.

Sodium hypochlorite in a concentration of 5% is effective only for disinfection, but not sterilisation, and it is not effective against oocysts (Guardia, Cryptosporidium);

Most of the pathogens, particularly water borne, develop resistance to Sodium hypochlorite over a period of time.

Anolyte ANK has been applied as a daily water disinfectant for more than ten years, this has demonstrated that microorganisms do not develop a resistance against the disinfection power of Anolyte over any period of time;

The required contact kill time for Anolyte ANK is lower than;

Sodium hypochlorite because it loses its strength during long-term storage, this can also pose a potential danger of producing gaseous chlorine emissions during the storage period;

The bactericidal efficiency remains within the pH values of 4 to 9;

Anolyte is minimally corrosive primarily when used at a low pH, this is why Anolyte ANK our neutral pH product is the disinfection liquid of choice, for most applications. When used in combination with the low chloride concentrations, it has no caustic element, unlike Sodium and Calcium Hypochlorite, which is caustic;

The reaction of Anolyte ANK on organic materials shows that it produces about half of the trihalomethanes that are usually formed when compared to traditional chlorine usage;

Anolyte eliminates existing scale and any pathogens being harboured within the scale, it also blocks any dissolved solids within the supply water, so that new scale is prevented from forming.

Biofilm is eliminated and prevented from reforming during the disinfection process.

ABOUT CHLORINATION FOR REMOVING LEGIONELLA

When traditional chlorination work has to be carried out due to legionella cfu levels being above the recommended limits, all areas of a building where the water pipe work and tap outlets require treatment, must be closed off for health & safety reasons.

Up to 50 ppm of Chlorine which is usually Sodium Hypochlorite, is used to try and remove Legionella during the chlorination process, even at this strength it can be harmful to people, if it was to come in to contact with their skin or eyes.

Chlorine will disinfect any legionella bacteria that it comes in to contact with, however what it cannot remove is Biofilm or Scale, which is where the legionella and other bacteria are able to hide. This makes this type of chlorination method seem rather pointless, as it does not remove the underlying cause by removing the bacterial hiding places where they are breeding?

This is not the case when Anolyte ANK is used as the preferred disinfection method, the building or areas being treated can remain in use while any Legionella, Pseudomonas, Biofilm or other Bacterial issues are being removed; this is because Anolyte ANK is dosed in to the water system at a low strength, usually around 0.25 to 5 ppm, while it is fully disinfecting and cleaning up the water system.

At 0.25 to 5 ppm it is totally harmless to both people and animals, even at 500 ppm which is full strength, it will not harm you or any animals. 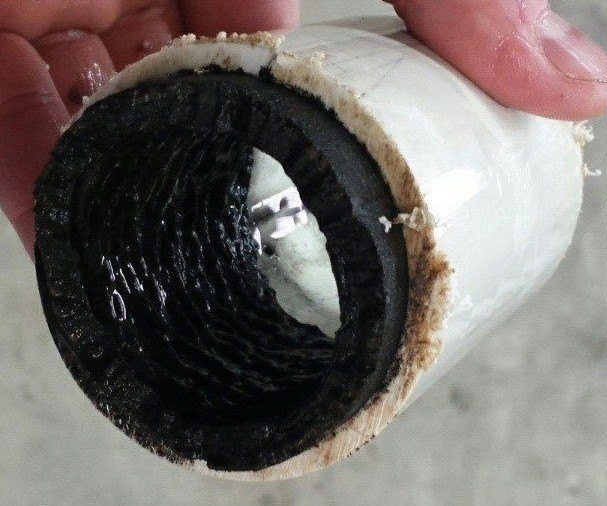 No Biofilm after dosing anolyte 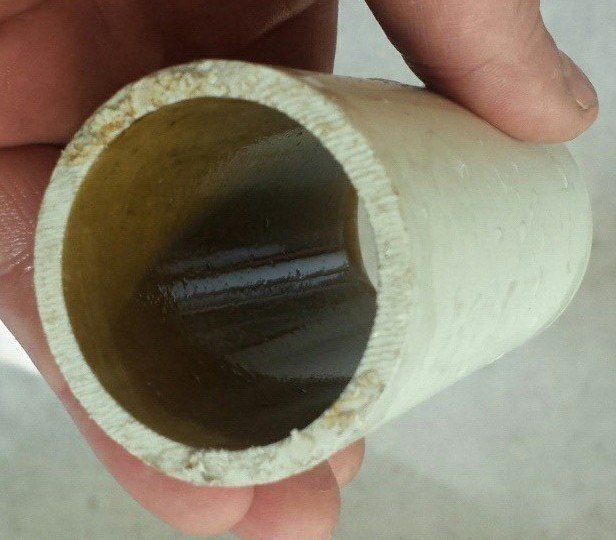 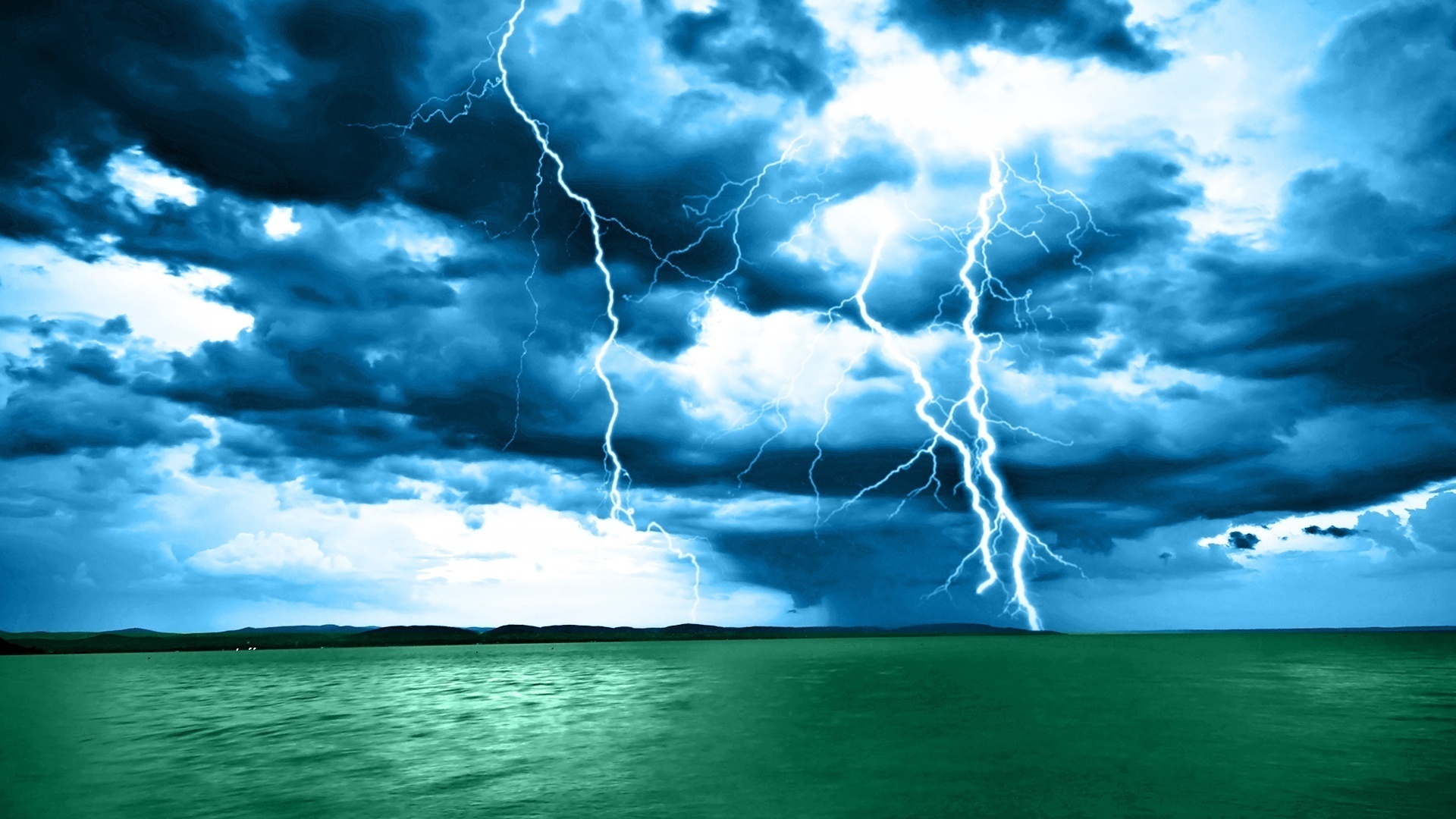